Auricular Acupressure Can Help You Stress Less and Sleep More

Stress and sleep disturbance are a chicken and egg sort of deal. When you’re stressed, it’s hard to sleep. When you don’t sleep, your stress levels and anxiety skyrocket. One of the exciting things about EarSeeds is they can stimulate points to calm you down and enable you to catch some z’s so you address both problems at once. The research backs us up and a 2017 study produced yet more compelling results. 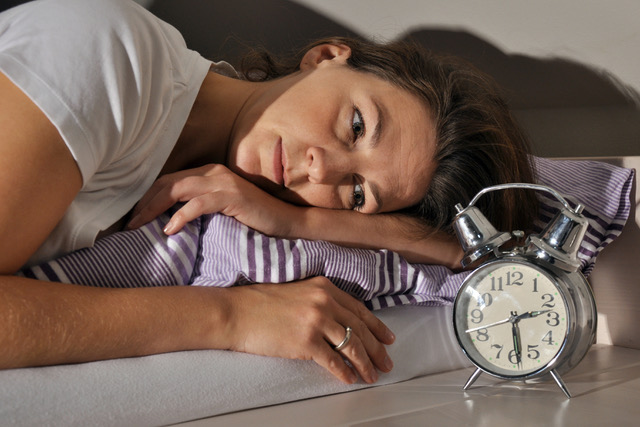 Published in the academic journal Holistic Nursing Practice, a study titled “Effects of Auricular Acupressure Therapy on Stress and Sleep Disturbance of Middle-Aged Women in South Korea,” aimed to examine the effect of auriculotherapy on the stress and sleep status of the subjects, who happened to be middle-aged women in Seoul, South Korea. Researchers divided the women into two groups. One group received auricular acupressure therapy with small ear acupressure needles stuck to their ear with skin tape for two weeks, two times per week. The placebo control group only had skin tape adhered to the points with no acupressure needles or stimulation.

A stress scale, cortisol level in the blood and a sleep status scale were the measures. The findings revealed significant improvements in physical and psychological stress, cortisol level in the blood and sleep status for the women who received acupressure as opposed to the control group. The study’s authors recommended that health care providers consider providing auricular acupressure therapy as an alternative method for addressing stress and sleep problems.

While EarSeeds don’t involve needles, they’re also a form of auriculotherapy and work based on the same principles. Instead of using needles to stimulate certain points on the ear, the seeds apply steady, gentle pressure throughout the day making them safe to apply at home. To mimic the study’s effects, try our Stress and Insomnia EarSeed kits, which have major calming and soothing properties, and adhere the seeds to the pressure points associated with insomnia and stress such as Shen Men and the tranquilizer point.