I was recently reading an article citing the obesity rates in the US. As many of you know, the overweight and obesity rates have not let up and in fact, have gotten worse!

It’s estimated in the US that 60% percent of the population that is overweight… and
The Center for Disease Control and Prevention states that the OBESITY rate is just about at 40%!

And kids? Obesity in kids is nearing 20%!

Meanwhile, the diet industry is fattening up as well, with an estimated value of over $70 BILLION! 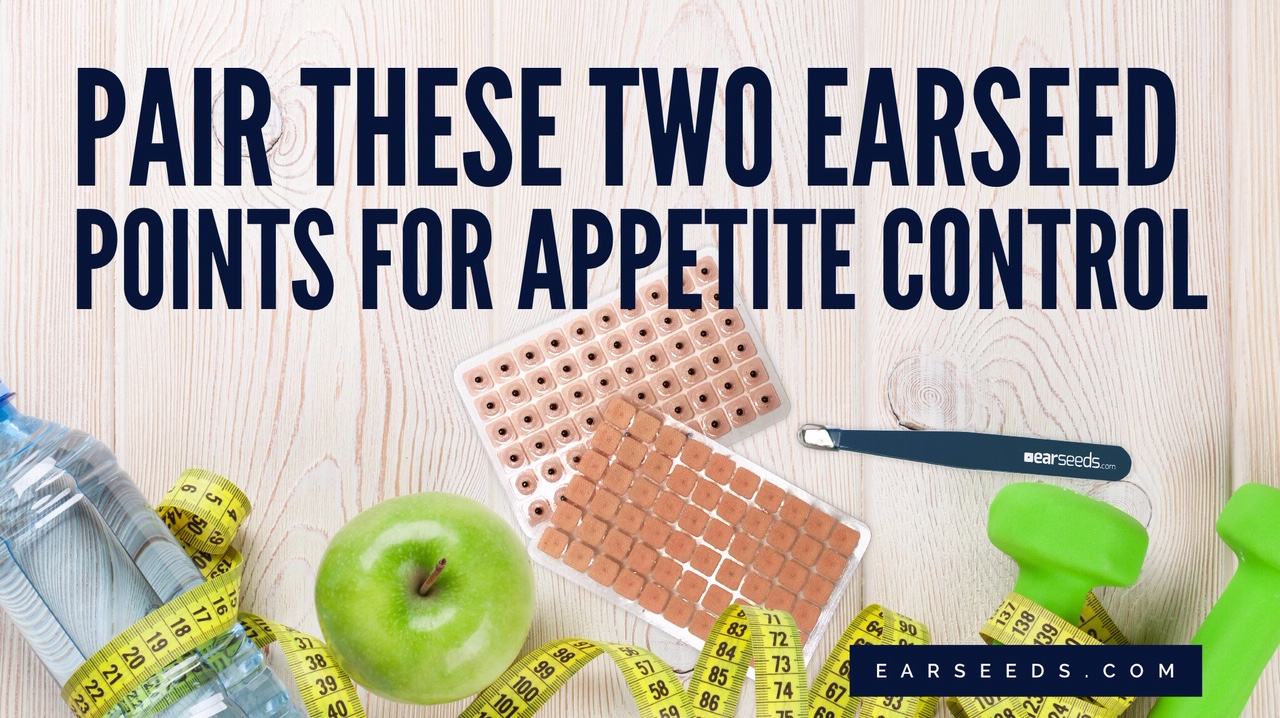 One of the problems is, like everything else, weight gain and obesity are easier to prevent than to treat.

The reason why that’s so true is because once you gain the weight, the body THINKS that it’s the new normal and doesn’t want to lose the weight.

In fact, it will resist and fight to keep the weight on!

If you open up any medical science book, they will all tell you the same thing: when you put yourself on a diet or reduce the consumption of calories, the brain puts itself in alert mode.

It was so used to being overweight, it thinks something is wrong so it INCREASES your appetite in an attempt to get more food, or more calories, back in!

PLUS, to make matters worse, the brain also signals the body to REDUCE the number of calories that you normally burn at rest.

It’s slowing down your metabolism!

This means that your body is trying REAL HARD to hold on to those extra pounds!

So how do we trick the brain back to REDUCING your appetite and to get your metabolism back up without taking medication or pills?

This is where ear seeds and auriculotherapy come to play!

There are many studies (you can read about some here, here, and here) showing the effectiveness of ear seeds and auriculotherapy for the treatment of overweight and obesity in addition to the scores of practitioners and therapists all over the world that use ear seeds on their patients and clients successfully for weight loss.

Whether you’re on your own healthy eating plan or counting calories, or whether you’re following one of the popular diets, ear seeds will assist you in your process to make it easier and more successful.

There are two points on the ear that should be used to “trick” your brain back to reducing your appetite and hunger cravings.

In order to counter your brain from being fooled into increasing your appetite, we have to target the ear points that directly affect the part of your brain that deals with satiety, or the feeling of being full and satisfied.

That part of the brain that controls our appetite comes from the hypothalamus.

And these two auricular points have an impact on the hypothalamus.

The first point is called the Appetite Control Point and is located on the part of your ear called the Tragus.

You can see where the point is located over here.You should press on the ear seed several times during the day and especially when cravings kick in.

This point has been used in many studies in auriculotherapy from using ear seeds to needles and even clips. This is the number one point to use with all weight loss programs.

The second point to use is called the Thalamus Point.

The Thalamus ear point is located over here.

Placing ear seeds on both the Appetite Control Point and the Thalamus Point will help to reduce your appetite and control your cravings allowing you to take better control on your weight loss plan.

If you would like a complete weight loss ear chart you can get that over here or in the crystal version over here.

Wanna learn more? Head over to our learn page to view all the classes we have and also check out our certification program there.