The CDC calls cigarette smoking the leading preventable cause of death in the United States. Considering most people know this and they’re aware of the severe damage smoking can cause to every organ in the body, why don’t they just stop? It’s because nicotine is a powerful drug and addiction is extremely difficult to overcome. Not only is there a physical dependence that includes a strong desire to smoke and uncomfortable withdrawal symptoms when a person tries to quit, there’s also a very real psychological dependence. While withdrawal symptoms can be managed by nicotine replacement therapy or fought through with a cold turkey approach for some, psychological dependence is another story. 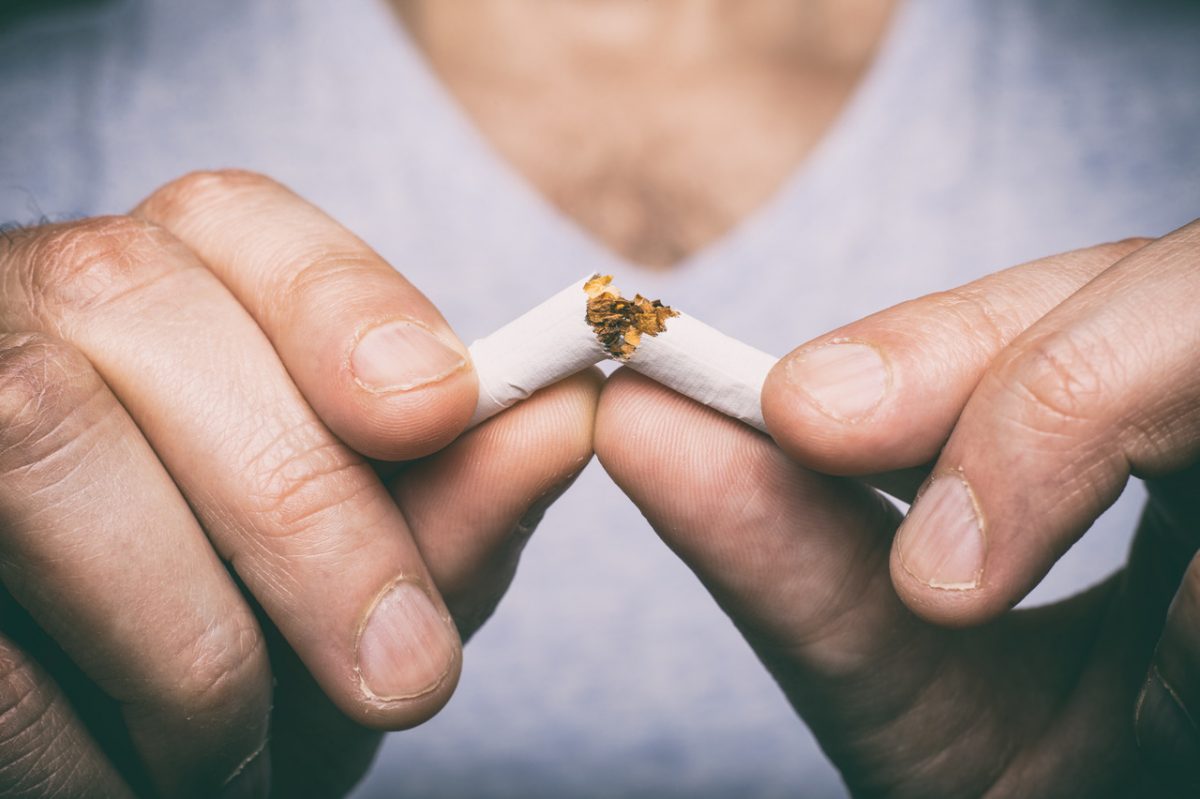 In addition to psychological dependence, a person’s smoking cessation self-efficacy plays an important role in whether or not they quit. According to the American Psychological Association, self-efficacy is a person’s belief in his or her ability to successfully execute the behaviors necessary to achieve something. Basically, it’s a reflection of your confidence in your ability to control your own motivation, behavior and social environment to reach your goals. If you believe you can do it and put forth the necessary energy towards breaking the habit, your chances of long term success increase.

Many experts support combining interventions for smoking cessation. Interventions can include education, behavioral therapy, relaxation exercises and nicotine replacement therapy. A study published in the International Journal of Nursing Studies, found that auricular acupressure and multimedia instruction can be added to the list of effective interventions as well.

The study’s authors concluded, “This study adds to the body of research on the benefits of using auricular acupressure combined with or without multimedia instruction for smoking cessation. The combined intervention was more effective especially in increasing smoking cessation self-efficacy and decreasing nicotine dependence.”

If you’re having a difficult time beating the psychological dependence or building up your confidence in your ability to quit, ear seeds are a convenient way to stimulate ear acupressure points on your own to bolster your chances of kicking the habit. At EarSeeds.com, we offer a Smoking Cessation Ear Seed Kit that includes a detailed chart to show you where the smoking cessation points are. Or, to take things up a notch in the style department, upgrade to our Swarovski crystal pellets, which offer the same function but with a bit sparkle.